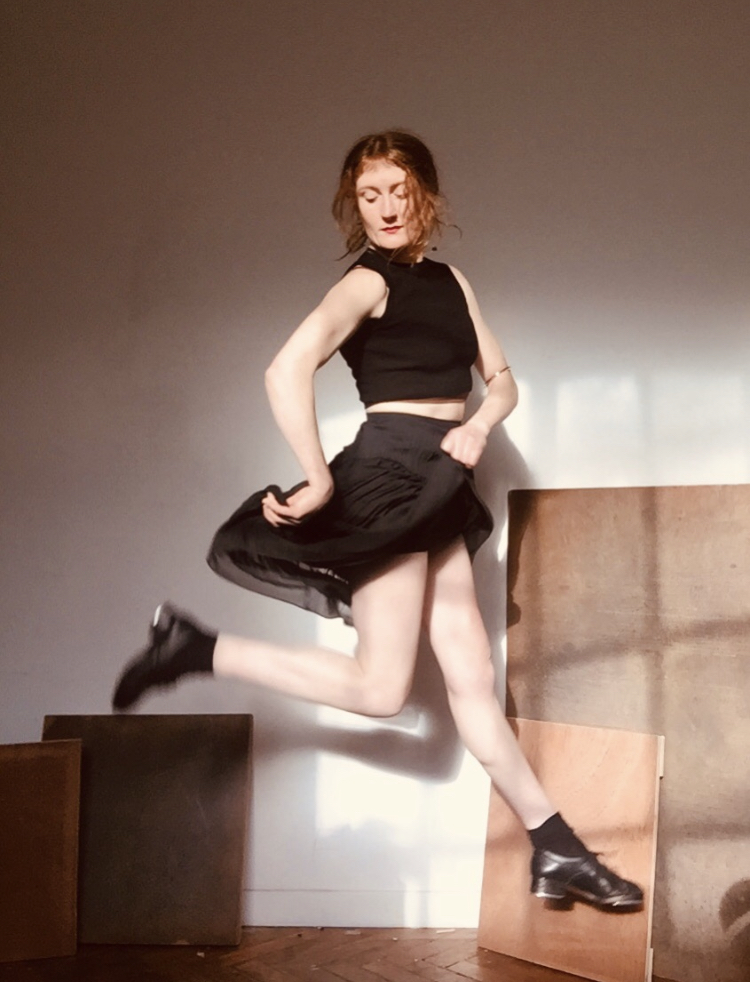 Jessie Collins is one of London’s top percussive dancers and fiddle players. Studied at the Northern ballet school, she is versatile in her styles and technically sound.

A member of the Thames house orchestra, Cutashine and Club debris. 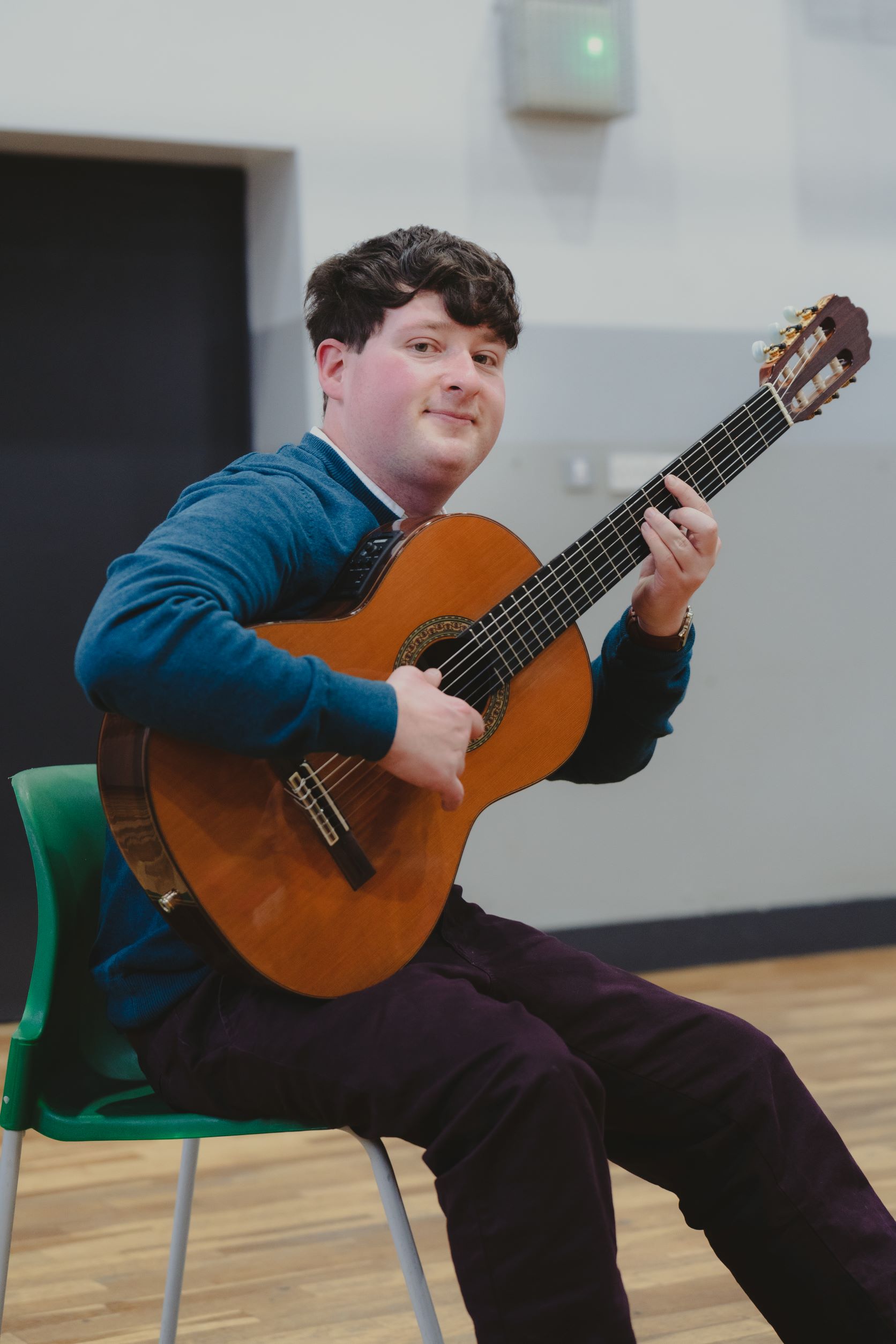 Studied at the London College Of Music and since graduating has played around London and England in several Jazz and Rock bands. Including notably Midas 22 and Gypsy Butter.He is currently recording for the French artist ArchiPol in Paris with the album ‘La Nostalgie’ due out in late Summer this year with a French tour to follow.He is also working on the album ‘London Nights’ with the singer Olumese, which will be full of cheery Pop toe-tappers (keep an eye on his youtube and Spotify for the latest updates on that)He also released last year an instrumental album called ‘Swings and Waltzes’ which is available on Spotify, ITunes, and free to listen on Youtube. 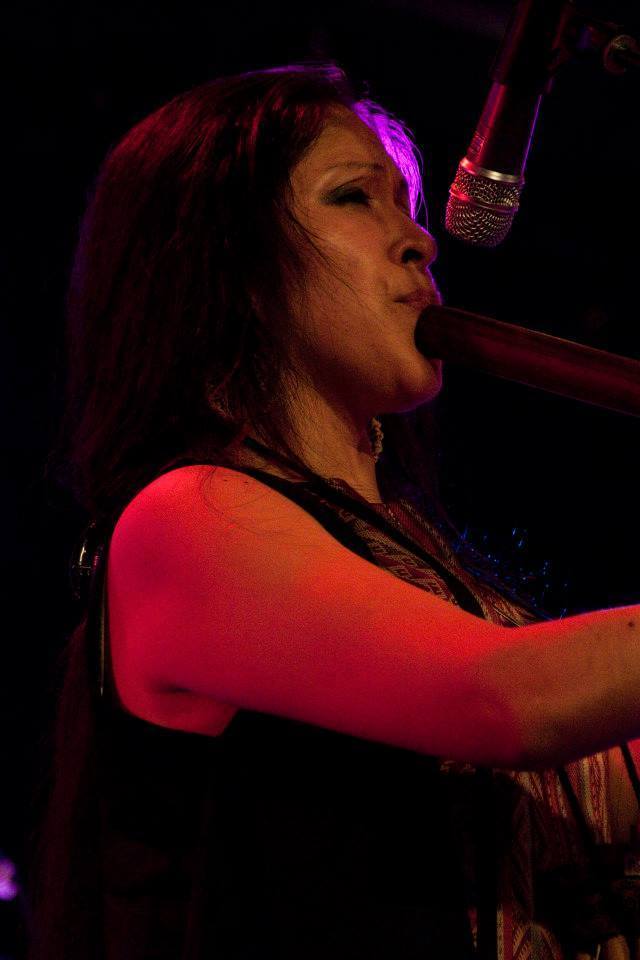 Phaxsi Coca is a very well-known Bolivian woman musician. She has collaborated with projects as Bolivian Jazz and Comunidad Sagrada Coca in her own country, and has been playing with bands from many countries, from Bolivia, to the UK, to  Cuba, to Japan.

Now based in London, she is a co-founder of female band WARMI, and mixes her rhythms with the Andean fusion band Lokandes. She has played at many music events and festivals such as the Big Chill, Glastonbury, and the O2 Arena among others. 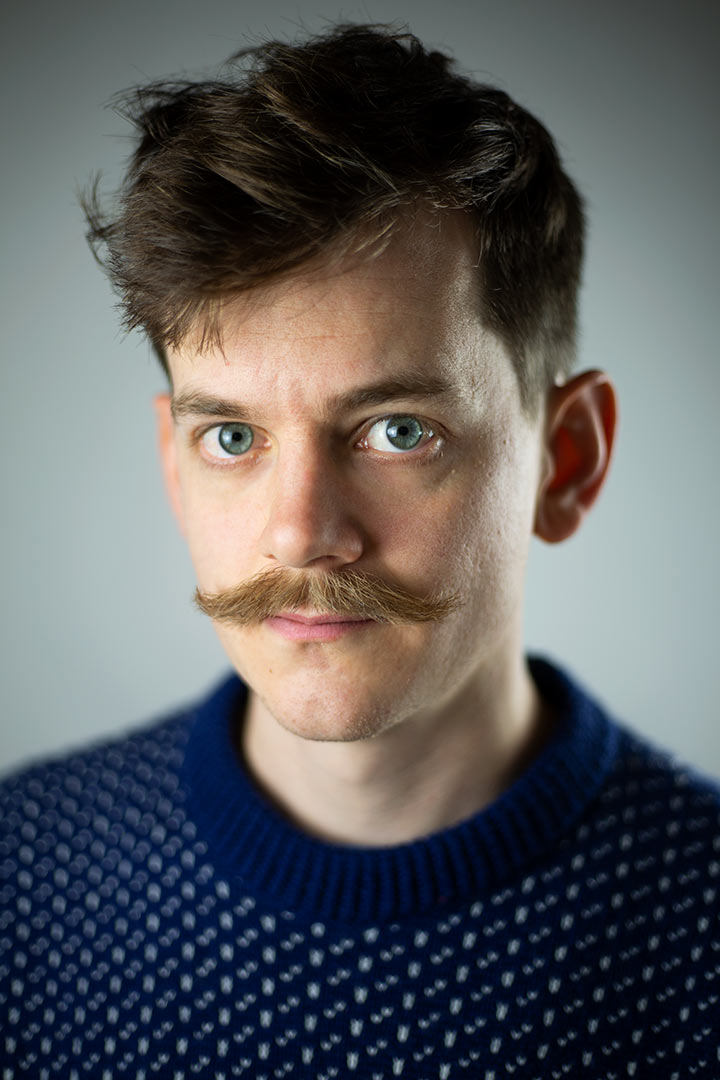 Joseph Hardy is an actor and musician originally from Liverpool, now based in London. He has been writing and performing music and songs for theatre for a number of years, notably for a production of The Cherry Orchard at Bristol Old Vic/Manchester Royal Exchange (2018), and for LASTheatre’s family-theatre shows The Lion Inside, and The Rascally Diner. His primary instrument is the accordion, and while not working in a theatre setting, he plays regularly with various groups for gigs and functions in and around London.

He also plays regularly with London-based bands Tarsus and The Balkanoes. As an actor he has worked up and down the country at many regional theatres and on tour with credits including: Christmas Carol (Wilton’s Music Hall); The Cherry Orchard (Bristol Old Vic/Manchester Royal Exchange); Metamorphosis (Collide Theatre/Incoming Festival); Uncle Vanya (HOME Theatre); The Rascally Diner, A Christmas Carol (LAStheatre); The Boy and the Mermaid, Once Upon a Snowflake (Paper Balloon); Pinocchio (Stephen Joseph Theatre); The Soldier’s Tale, Façade/Strange Joy (East London Music Group); Dreamboats And Miniskirts (Bill Kenwright Ltd – UK tour); The Hypochondriac (Theatre Royal Bath).